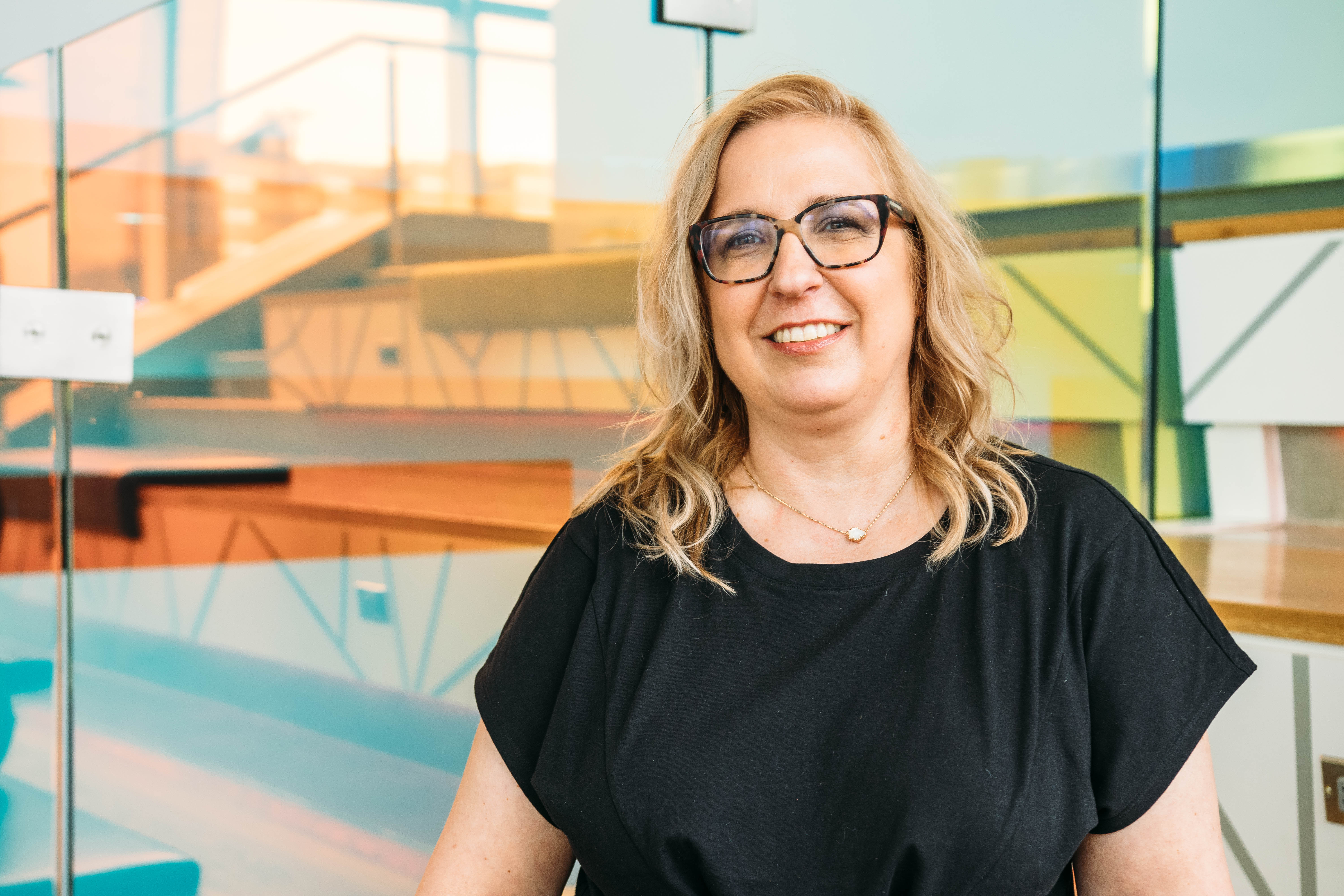 Throughout her time in the academic field, Dr. Kristin Osiecki has asked one main question: how does the place where you live affect how healthy you are?

In her time at Rice University in Houston — one of the oil capitals of the world — she measured the adverse effects of living near oil refineries. While studying at the University of Illinois-Chicago, where she earned her Ph.D, she witnessed the stark economic and racial divides between the north and south sides of the city.

Most recently, her experiences and expertise led her to Rochester, where she teaches future health care professionals  at the University of Minnesota Rochester. She says geography is not just a factor that determines how “healthy” a person is — it is the factor.

“There’s a misnomer that people have a lot of control over their overall health, and that’s just not true,” Dr. Osiecki explains. “It’s really only about 20 percent control — 80 percent is determined by the environment you live in.”

The people who often have to deal with these adverse conditions, she says, are people of color and other underrepresented communities.

“We know people of color live near hazardous dumps, because they just don’t have the political capital,” said Dr. Osiecki. “It was people of color, largely, that had refineries for backyards. If you don’t do the research, it’s easy to think everyone starts in the exact same place and has the same opportunities — but it’s just not true.”

‘WORKING IN THE GRAY’

Dr. Osiecki says UMR became a destination for her after hearing about their “team teaching” approach to teaching, when multiple professors teach the same class at the same time. That collaborative nature allows faculty to connect with students on a more fundamental level — plus makes it easy for professors in different fields to work together.

“I’ve always worked in interdisciplinary environments in my research, so when I found an institution like UMR, that believed in a teaching model like that, it made UMR an appealing place to be,” said Dr. Osiecki.

Now, she is using her expertise in public health and data analytics to study the student experience, especially in the aftermath of Covid-19 — researching the effects of hybrid and distance learning on study habits.

The classes she teaches for undergraduate students blend public health research with racial equity work, touching on the environmental factors in the community that contribute to different health outcomes.

The discussions in her classroom can be difficult at times, but with UMR having the highest rate of BIPOC enrollment across the U of M System, she says the conversations are too important for her students to ignore.

“We’re working in the gray,” says Dr. Osiecki. “These are tough topics, controversial topics, that require a high level of civil discourse, but it’s important that people are heard. I’m trying to give my students the skills to have those discourses, past the time they’ve finished my classes.”

Those conversations, however challenging they may be, have helped Dr. Osiecki gain a sense of understanding with each class, making connections with each group that eventually crosses the stage at graduation.

Getting to know every face in the room, instead of teaching to a packed lecture hall, has become her favorite part of the job, she says, making it easier to successfully teach the people who will follow in her footsteps — no matter where they grew up.

“The students are amazing,” says Dr. Osiecki. “Now that I’ve been here for several years, it has  been surreal to see some of them move on to graduate school, medical school, even jobs in public health. They’re going to be game-changers — and the world needs some game-changers.”

This story is included in Med City Beat's June edition of On Campus.