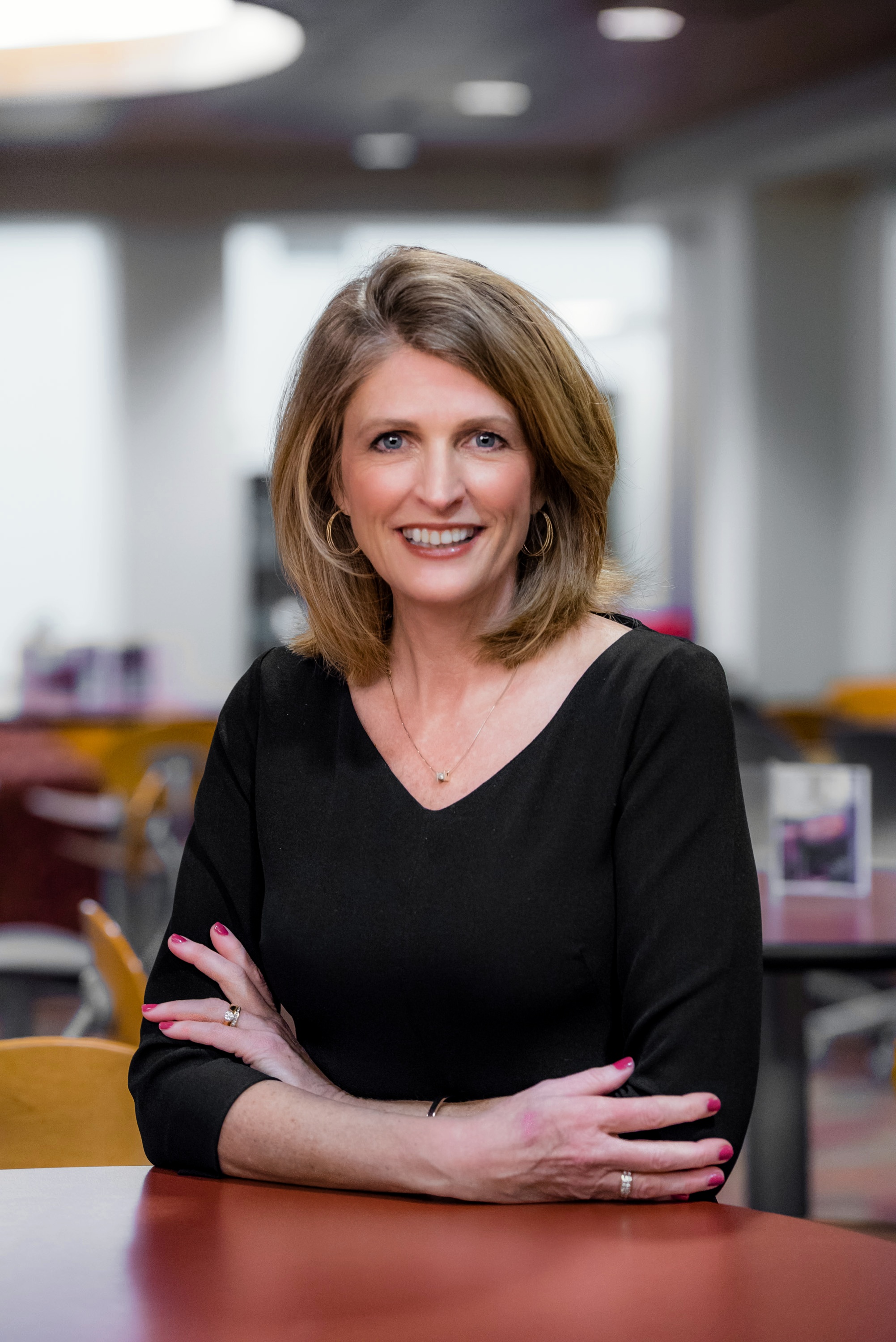 Chancellor Carrell previously served as UMR’s Vice Chancellor for Academic Affairs and Student Development from August 2014 until July 2017, and then as Interim Chancellor until her selection as chancellor in February 2018. With faculty learning research and exemplary teaching as priorities, she has been the catalyst for several evidence-based innovations at UMR. Those include Health Care Scholars Day, a scholarship competition that showcases stories of student resilience and Health CORE (Community of Respect and Empowerment), a covenant-based living, learning community that enhances the success of underrepresented students. Prior to UMR, Dr. Carrell devoted twenty-three years to the University of Wisconsin Oshkosh as faculty and in key leadership roles, where together with colleagues she implemented a nationally-acclaimed curricular reform.

Studying human communication, psychology and education, Carrell received her PhD from the University of Denver, her MS from the University of Alaska Anchorage and her BA from Anderson University, in Indiana. She began her career as a teacher in her Hoosier home-town, then sought to learn through adventure as a counselor and teacher in a remote Yup’ik Eskimo village in Alaska. Such adventure-seeking has taken her to the Middle East, as a contributor to the launch of a new university in Oman; to a remote tribe in Ecuador, to study intercultural learning; to the Green Lake Conference Center in Wisconsin, to investigate change in the communication between preachers and thousands of their listeners; and finally, to this innovative campus of the University of Minnesota.

“Learning is essential to human progress, to discovery and to our collective well-being,” says Lori. “At the heart of each learning moment is a human connection, a rare relationship to be honored.” Dr. Carrell is convinced that "Collaborative academic communities can lead transformation in higher education while also creating inclusive environments in which all involved can flourish."